Test Site Rotterdam is a project by the IABR and the architecture office ZUS addressing the Rotterdam Central District. Both the IABR and ZUS reside in the area and they feel that vitality must be restored to this urban district.

vacant buildings
Just as in many other Dutch cities, countless square meters of office space lie empty in Rotterdam. But here, most of these empty buildings are right in the city centre. In the Rotterdam Central District, the relatively small area between Central Station, Weena and Pompenburg, there is around 100.000 m2 of unused space. This is the equivalent of the surface area of around 1200 homes. 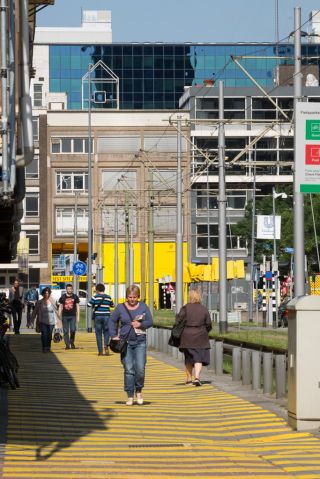 Test Site Rotterdam
Vacant buildings drain the area of life – there are fewer shops, fewer people, less atmosphere, less local economy and fewer interactions, in short, all the things that make a city vibrant. At the same time, Rotterdam desperately needs more small living and working units.
ZUS, the IABR, and a growing group of other stakeholders in the area, have decided to take up the challenge and to develop and promote ways to transform the central district in such a way that it becomes a lively part of the city again.
Given today’s market economy, it’s safe to say things will not get better by using the same methods as before, on the contrary. What has helped cause the financial crisis cannot solve it. Experiments therefore with strategies that want to revitalize the heart of the city by using alternative forms of funding and planning, and by employing newly developed design approaches have been run at Test Site Rotterdam. The test projects include the DakAkker (a vegetable roof garden), Park Pompenburg, the Biergarten and the Luchtsingel, a crowdfunded elevated walkway that will eventually connect the Central Station to Hofbogen, running right through the heart of the Central District.

After winning a city wide referendum, the Rotterdam City Initiative, with a wide margin, the Luchtsingel really got off the ground. Construction was started in March 2012, and the Luchtsingel is planned to be ready by the spring of 2014. 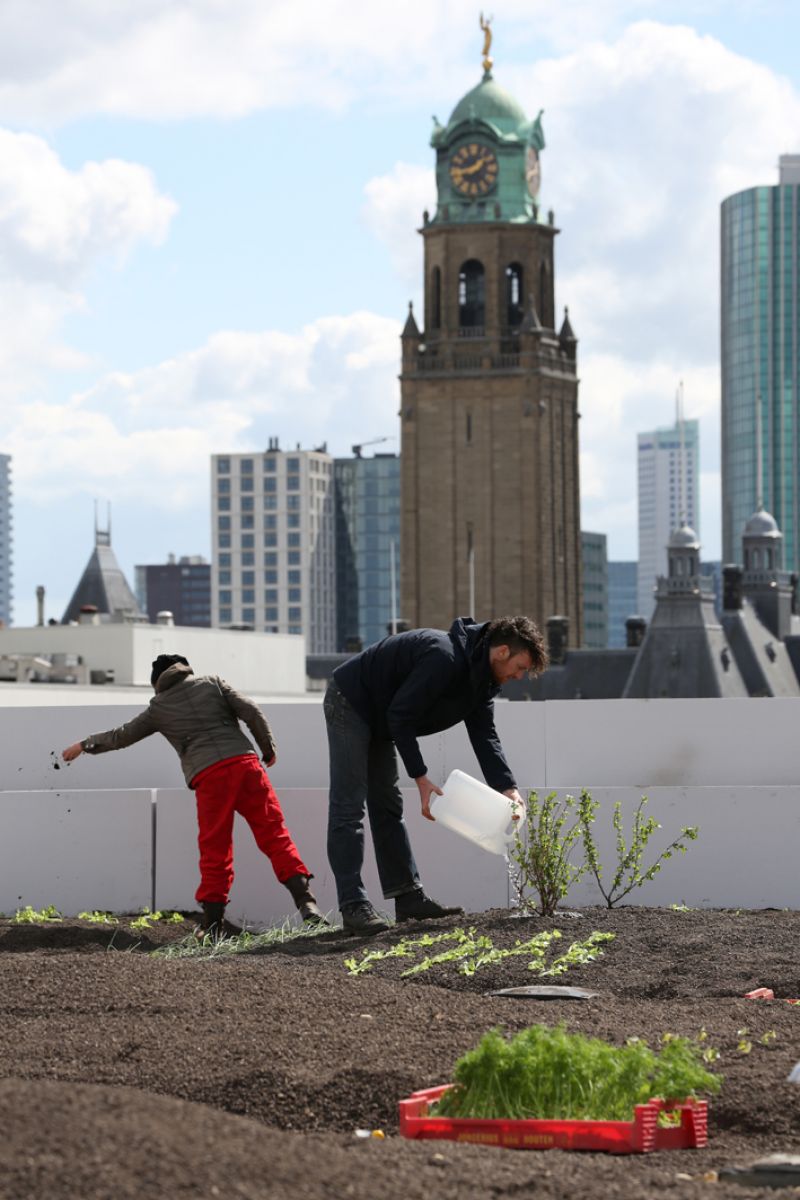 Test Site Rotterdam was co-funded by the Dutch Architecture Fund and the DOEN Foundation. 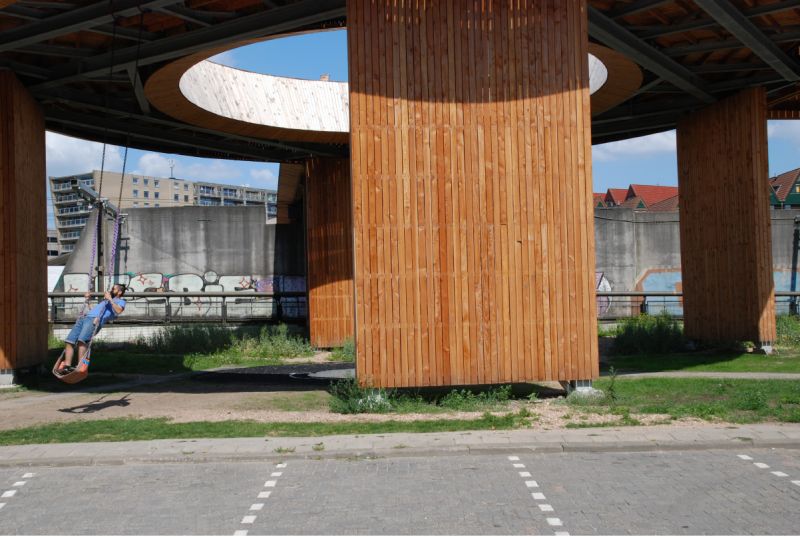 On Sunday 28 September 2014, IABR opened an exhibition of photos by Reine Otten visualizing the transformation of the Schieblock and Rotterdam Central District over the past two years.

ZUS
The inspiring and innovative plans and ideas with which ZUS managed to save the Schieblock area from of the doomsday scenario that was written by the financial crisis, has been the reason for the IABR to move its office to the Schieblock in 2010 and to declare the area one of three Test Sites in the context of the 5th IABR: Making City (2012).
Like at the IABR Test Sites in Istanbul and São Paulo, research by design was used as the tool to test new perspectives on urban development. In this case, by shifting from traditional, top-down real estate development, to working bottom-up, with small initiatives as starting points, and making connections in infrastructure and between people.

Reineke Otten
A successful strategy: between 2012 and 2014, ZUS and many others who have contributed to making the Schieblock a lively area again, have achieved miracles. Cause for IABR to commission 'visual sociologist' Reineke Otten to capture this transformation, with a second series of photographs that associates with the series the IABR commissioned in 2012. The juxtaposition of the earlier and the new work visualizes the results of what has been a joined effort to make city.

The photo exhibition is in the ‘passage’ of the Luchtsingel: the place where the Luchtsingel cuts through the Schieblock. This is public space and open during the day. Entrance is free. 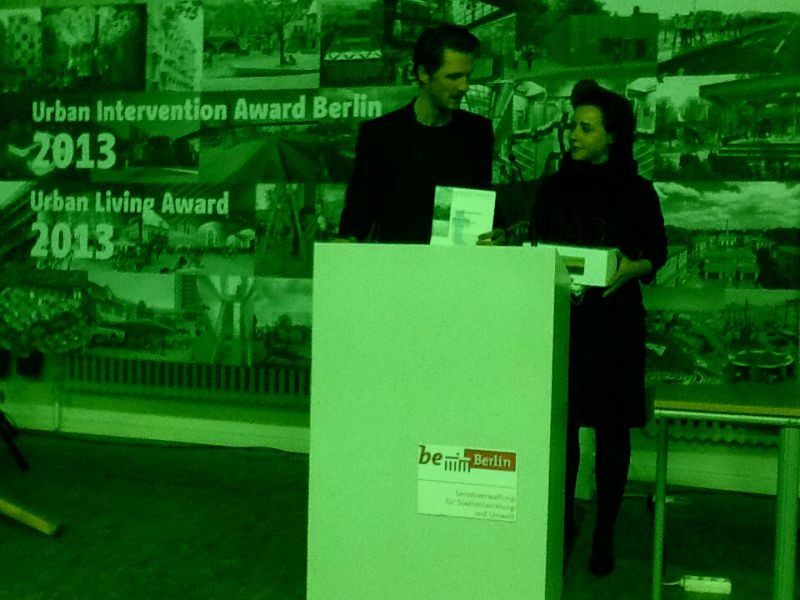 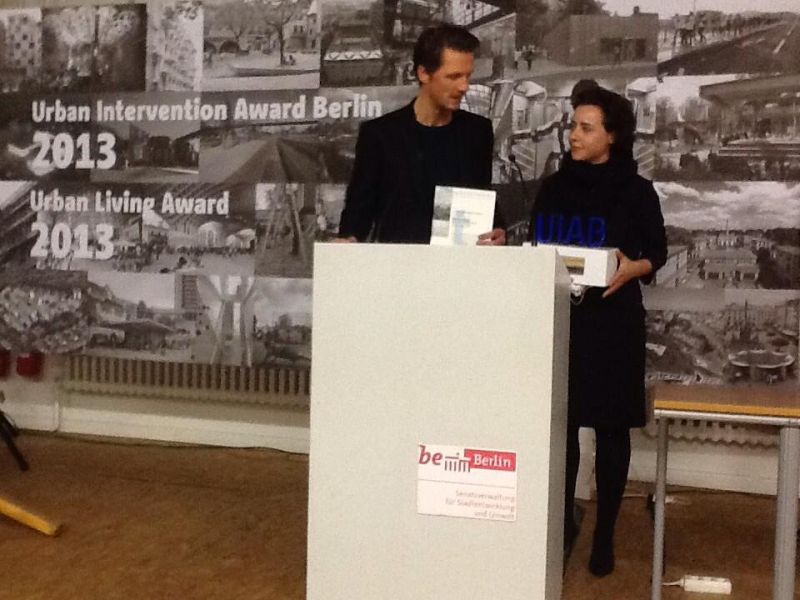 On 9 December 2013 ZUS received the Urban Intervention Award Berlin 2013 for curating the IABR Test Site Rotterdam, a collaborative project with the International Architecture Biennale Rotterdam and the city of Rotterdam.

Urban Intervention Award Berlin
The goal of the Urban Intervention Award Berlin is to contribute significantly to the improvement of the quality of life in an urban environment. The intention is to bring to the public eye interventions in urban space which contribute substantially to newly defining, revitalizing and valorising inner-city neighbourhoods. This can be the case with the transformation and conversion of old buildings as well as with new construction, temporary buildings and installations in the urban space. It is not a matter of achieving architectural effects or an expressive design vocabulary, but of architecture as a stimulator of processes which contribute to transforming a location.
The prizes will be given to outstanding realized projects which are examples of excellent architecture in conjunction with new innovative concepts of use and/or conversion, and which were developed through cooperation between partners coming from varying fields and disciplines.

Read the press release (in German)

Test Site Rotterdam: As It Was 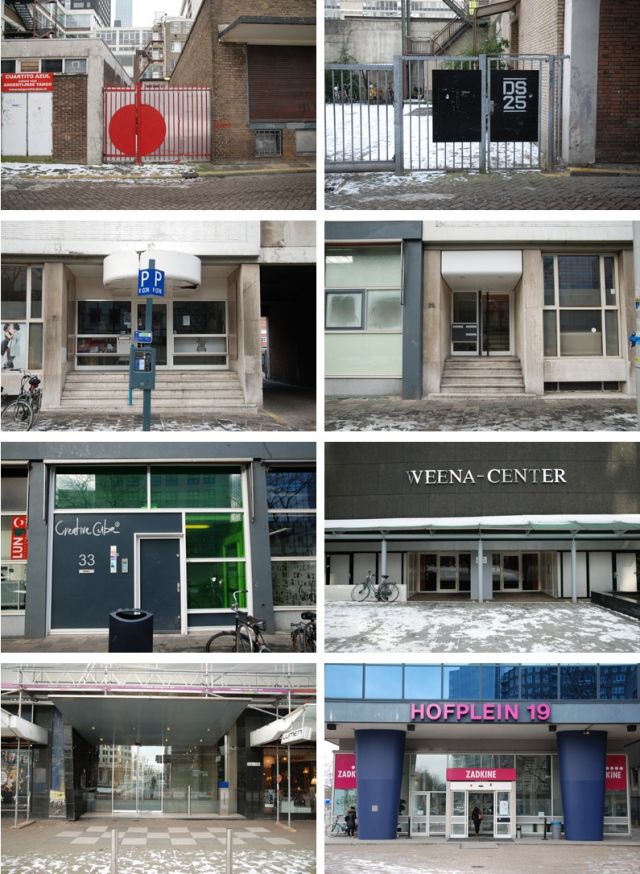 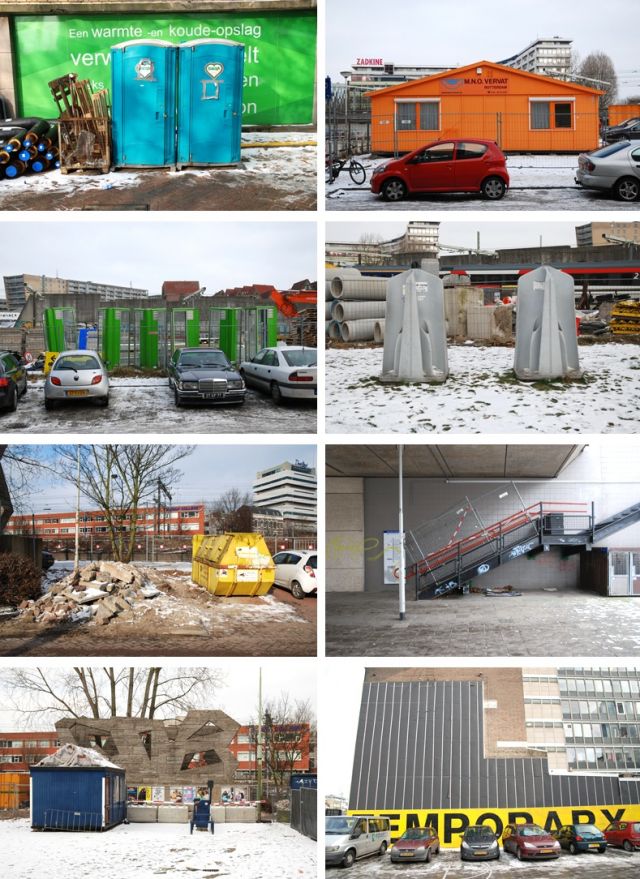 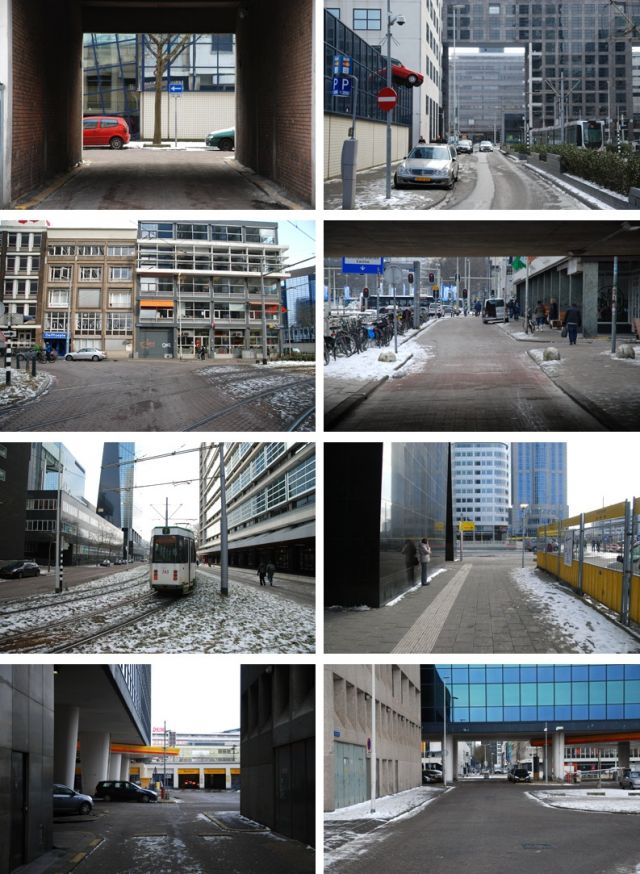 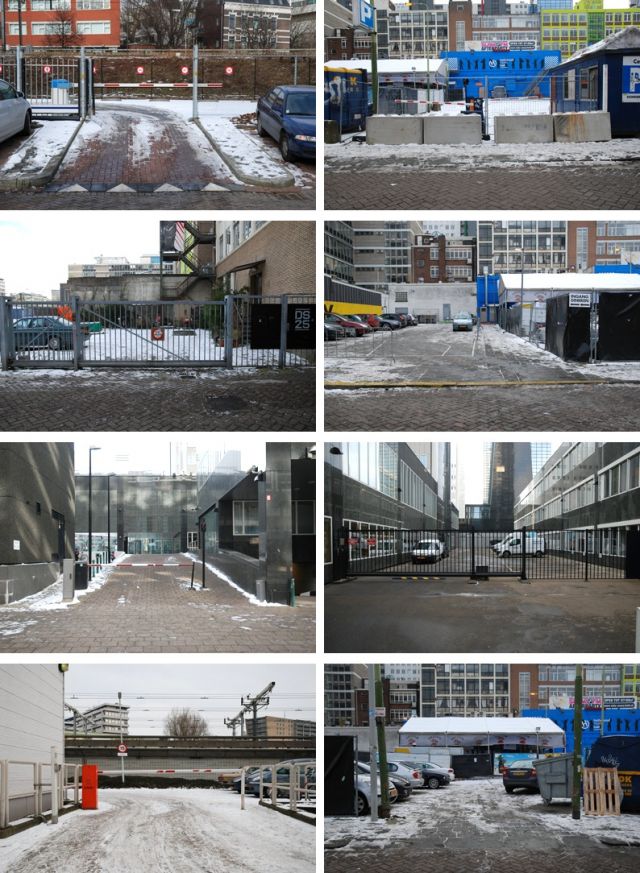 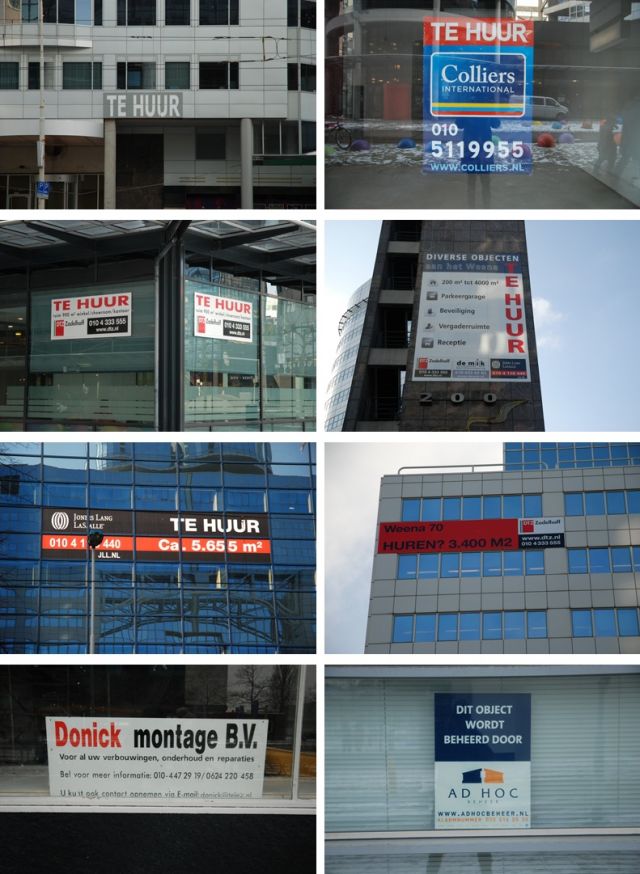