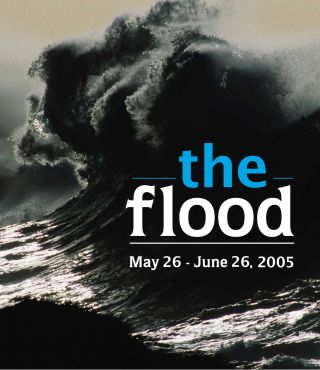 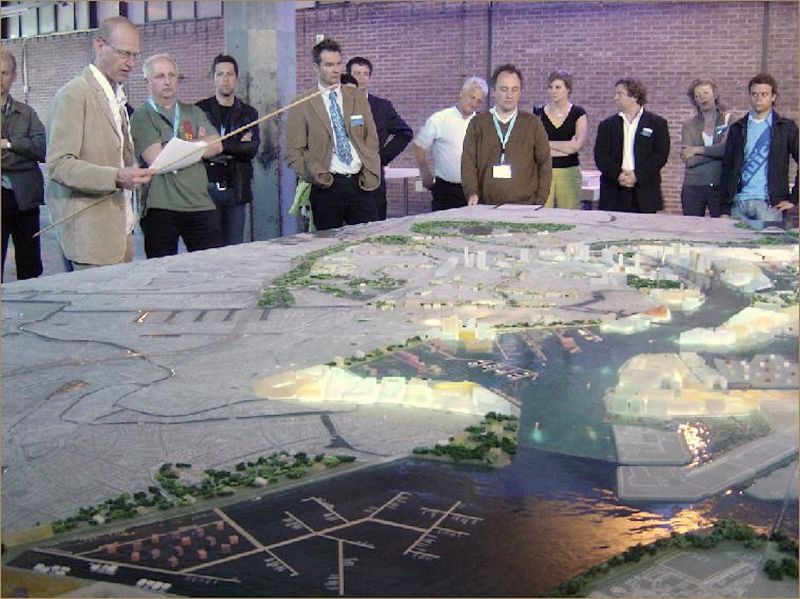 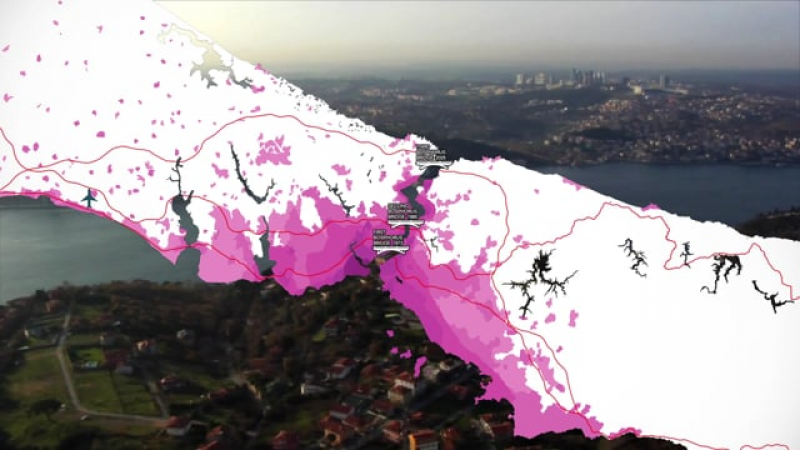 Projects
To identify and initiate more water as leverage projects, in 2016 George Brugmans, the president of the IABR, and Henk Ovink, the Dutch Water Envoy, signed a Memorandum of Understanding which was extended for another four years in 2020.
IABR was instrumental in the launch of and, together with a broad international alliance of partners, is active in the World Water Atlas instigated by the Water Envoy and the Water as Leverage for Resilient Cities program that Ovink is spearheading and for which the first three projects were set up in Asia, in and with the cities of Chennai (India), Khulna (Bangladesh) and Semarang (Indonesia). 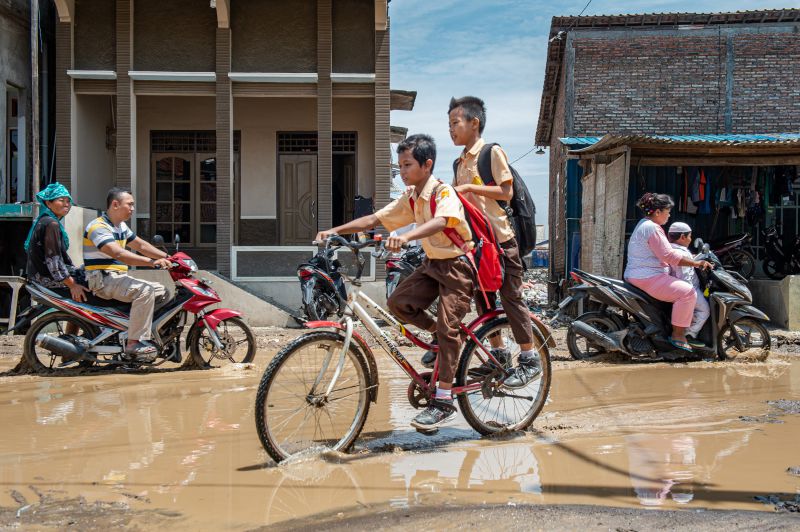 DOWN TO EARTH
The Water as Leverage agenda is the guideline for two research projects that the IABR set up in 2017, the IABR–Ateliers Drought in the Delta and Dordrecht: Water Safety as Leverage for Sustainable Urban Development, and for WATERSCHOOL M4H+.

Together with Energy Transition as Leverage, Water as Leverage is an important thread that runs through the entire DOWN TO EARTH program in 2020 and 2021.