MENU
◂DOWN TO EARTH / Exhibition: WHOSE ENERGY IS IT, ANYWAY? /

The exhibition DOWN TO EARTH: WHOSE ENERGY IS IT, ANYWAY? focuses on the energy transition at neighborhood level. On the energy district as an energetic district. Urgent issues converge at this scale level and large and small players –governments, companies, civil society and residents– must reach a new covenant. In and with the neighborhood, it is also possible to explore how the energy transition can be used as a lever for broader, comprehensive transformational change. 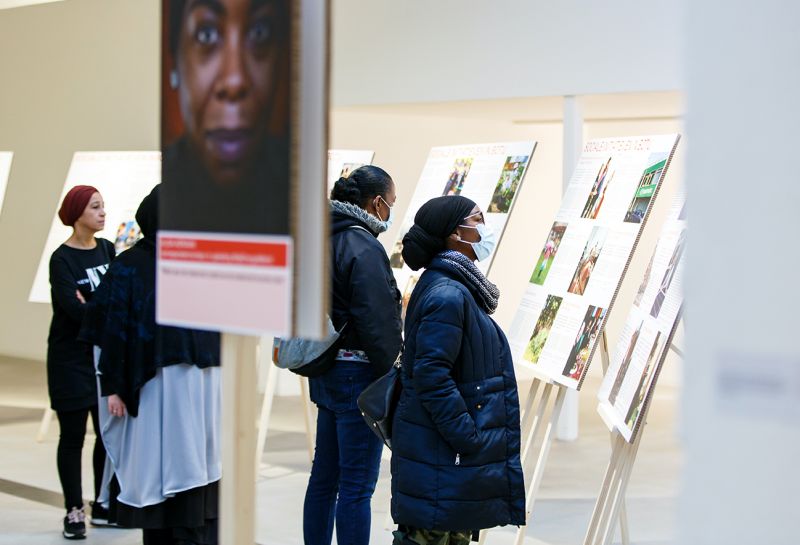 Urgent and far-reaching
The transition to renewable energy is urgent, but also almost unimaginably far-reaching.
Urgent because the petroculture that characterizes modern civilization contributes greatly to global warming and climate change. More than a million life forms have already become extinct or are threatened with extinction. For humans, too, the Earth is becoming less and less habitable – although not as much for some as for billions of others. It is mainly the vulnerable and the weak who bear the consequences; petroculture contributes significantly to social inequality.
Far-reaching because the way we live and care, learn and live, consume and produce; because what we eat and how we eat, how we move around and how we interact with each other and with nature – in short, because how we organize our living environment and our coexistence and whether everyone has equal opportunities, is largely determined by access to and use of energy.

Energy transition and ownership
Our use of energy has an impact on our economy and our culture. But the era of petroculture, the feast of fossil expressionism, is coming to an end. The energy transition is now the elephant in the room of politics. It is therefore crucial that we reconsider ownership of the transition to a sustainable energy supply. No energy transition without a transition in ownership. 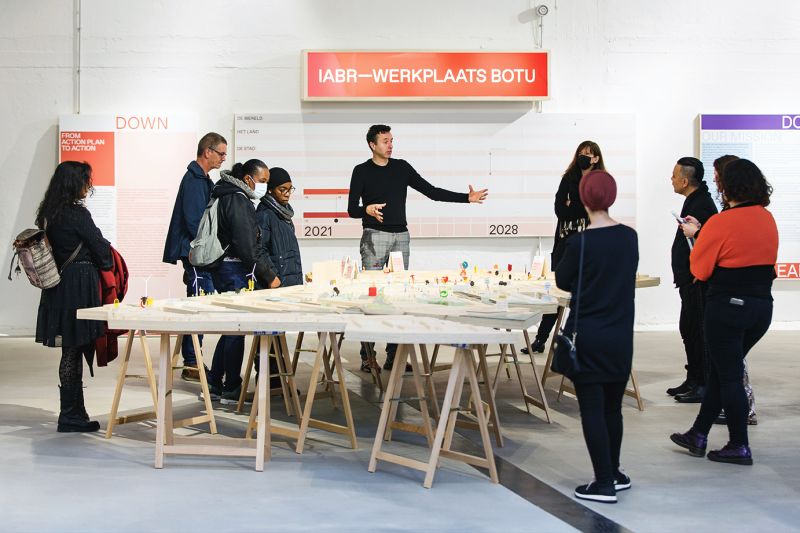 What is our agenda?
The transition to the sustainable production of solar and wind energy is also a transition to a different energy management system, from centralized to decentralized, from extractive to circular, and therefore possibly to other forms of ownership. After all, and especially at the level of the neighborhood in which the energy is generated, stored and traded, one can ask to whom the energy actually belongs. Rather than mere consumers, neighborhood residents – especially if they cooperate – can also become producers, distributors and entrepreneurs. The neighborhood as a battery: by cleverly linking the energy system to the local economy, the energy transition can also be a social transition. In that case the issue of commoning, the securing of common ownership in such a way that citizens not only receive energy bills, but also get to actively co-own the transition and benefit from it, becomes pivotal.

Reclaiming the energy commons
Energy was once – and can again become, we believe – part of the commons: that which belongs to us all and that we take care of together. And why not, sun and wind, and soon hydrogen, belong to everyone, why not the energy that we can generate with them?
But how can this be achieved? How can citizens become the co-owners of a new energy system and what will that require? What is the relationship between the energy transition and a sustainable social agenda? How can we smartly link the energy system to the local economy?

Energy transition as leverage
Starting in 2017, IABR–Atelier Rotterdam, which was set up in 2013, conducted research by design into how the energy transition can be used as leverage for a sustainable, socially inclusive urban development.
In the exhibition, WHOSE ENERGY IS IT, ANYWAY? –curated by George Brugmans, Eva Pfannes and Thijs van Spaandonk–, IABR shows the interim results of that research and explores which steps to take next, towards concrete action. 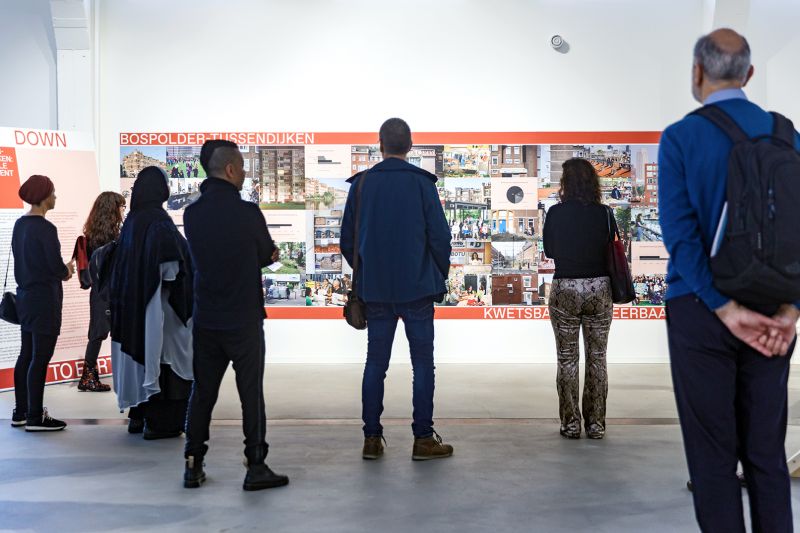