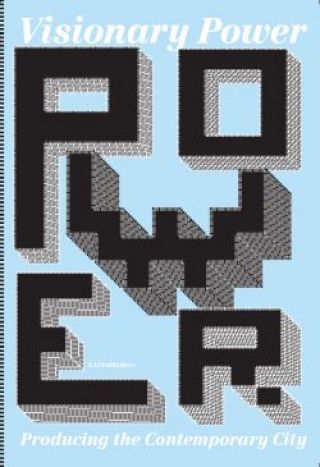 The third edtion of the Internationale Architectuur Biennale Rotterdam, Visionary Power: Producing the Contemporary City, curated by the Berlage Institute, opened on 24 May 2007.
It was a platform for architects with a plan, with the will to take control of the idea of the city again, and to to respond to a call-for-arms for advocacy and real engagement in the urban process.


Never before have so many people lived in an urban environment. The contemporary city is the arena in which diverse forms of power and the far-reaching impact of globalization interact. But while we collectively repeat these mantras and witness the worldwide explosion of cities, the concept of the city has become increasingly undefined and unexamined. This confronts us with issues that are becoming more and more urgent. What is the city? Who and what 'produces' it? Which forces steer its development? And what is the potential role of the architect?

Visionary Power: Producing the Contemporary City serves as a source of new expertise on the future of the city in the twenty-first century. The book draws together research on the foundations of the contemporary city, discusses forces that have a bearing on its development, formulates the task for architects and urban designers, and presents strategies with which they can operate in the midst of this interplay of forces.

Containing clear-cut viewpoints from internationally renowned researchers, polemical analyses and innovative strategies and projects, Visionary Power will serve as a handbook to those who find themselves confronted with the urgent need for probing reflection on the city of today and of the future.