Where can we land?

The academic year of the Rotterdam Academy of Architecture, RAvB, starts on 28 August. The opening of the academic year will partly take place under the umbrella of DOWN TO EARTH in the Keilezaal. In the coming academic year, the RAvB will focus on the same question as the IABR: Where can we land?

The RAvB sees designing for Rotterdam’s climate challenge as the core of its study program. The various building blocks of the program will be used to explore the width and depth of the design challenge that we face due to the climate crisis, and that forms the context to which the craftsmanship of architects and urban designers must now relate. To better explore the issues involved in all their complexity, they are linked to the concrete challenges Rotterdam faces. 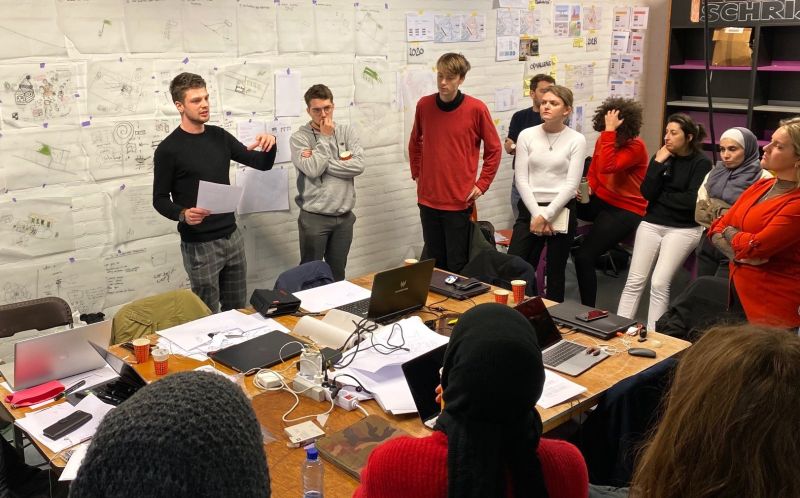 Students of RAvB in Bospolder-Tussendijken

This approach is in line with that of the IABR. That is why 28 August marks the start of a collaboration between the IABR and the RAvB, a thread that will run through the coming ten months and also result in public events such as joint programs, presentations in the form of exhibitions, and joint publications.