This evening is the third in a series of public evenings organized by the Atelier of the Dutch Chief Government Architect.
In recent years, the Netherlands has been faced with a mass influx of refugees. The sudden need for shelters and proper housing resulted in tense situations all over the country. Providing assistance and shelter locally, ‘in the region’, may sound like the obvious solution, but does it work out that way in reality as well? How do countries like Lebanon, Jordan and Turkey deal with the hundreds of thousands to millions of refugees? What is the impact on everyday life and public services? And how is housing for refugees organized in these countries? 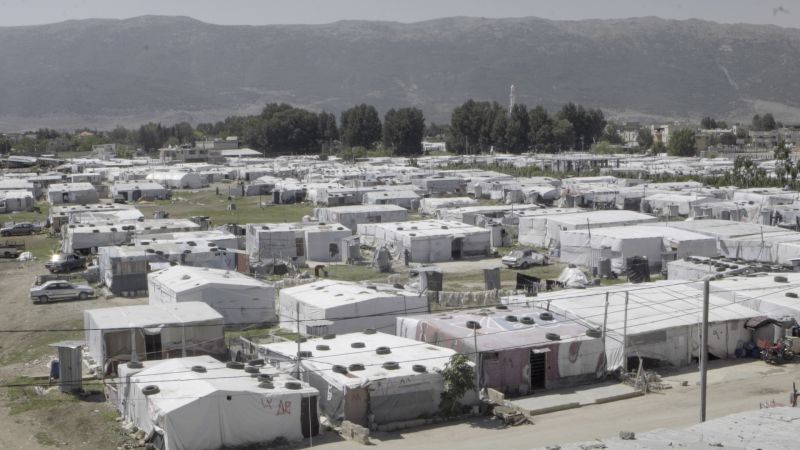 The Chief Government Architect and curator of IABR–2018+2020–THE MISSING LINK, Floris Alkemade, was asked by the VNG International (International Cooperation Agency of the Association of Netherlands Municipalities) to investigate how to reduce pressure on local communities in Lebanon caused by the arrival of so many people. Which spatial interventions may help to achieve a more harmonious living environment? 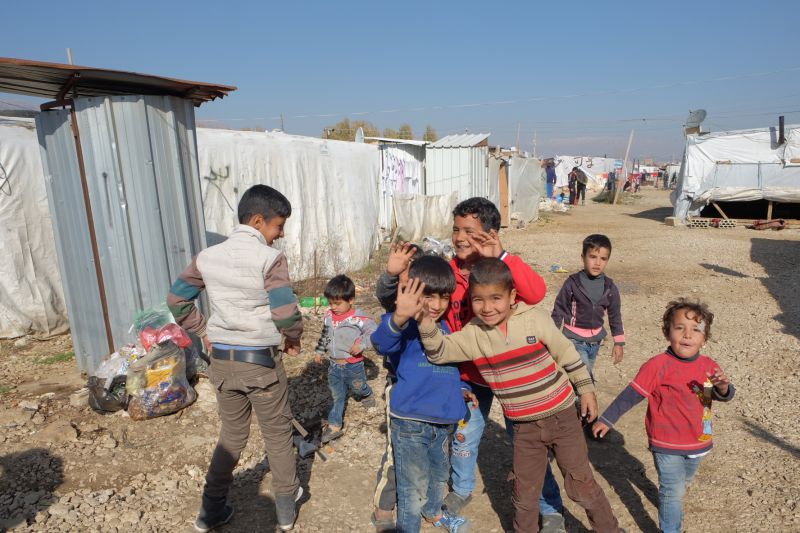 Floris Alkemade will introduce the program and share his ideas on spatial design in the area, after which The Ghazzé Experience, a film directed by Firas el Hallak (Lebanon) will be screened. This film, about the redevelopment of a park in the village of Ghazzé, in the Lebanese Beqaa Valley, tells the story of the spatial planning process in the park and it shows the daily life of refugees and how social life in Ghazzé can advance by improving public space.
Afterwards, Alkemade and his guests, including Firas el Hallak, will reflect on the themes raised in the film, as well as on the reception of refugees both in the Netherlands and in ‘the region’.

Program:
7:00 pm: doors open
7:30 pm: introduction by Floris Alkemade
7:40 pm: introduction to the Lebanese context by Ziad Moussa (Team Leader of the Local Governments Resilience Programme (LOGOReP) in Lebanon, financed by the Netherlands Ministry of Foreign Affairs and implemented by the International Cooperation Agency of the Association of Dutch Municipalities (VNGI) in consortium with the municipalities of Almere and The Hague)
8:10 pm: screening of The Ghazzé Experience by Firas el Hallak
8:50 pm: reflection on the film by Dutch artist Joost Conijn and Ellen Davids, director of the documentary “Os Buul”
9:10 pm: Floris Alkemade talks with Ziad Moussa, Joost Conijn, Ellen Davids and Firas el Hallak
9:30 pm: end of program / drinks