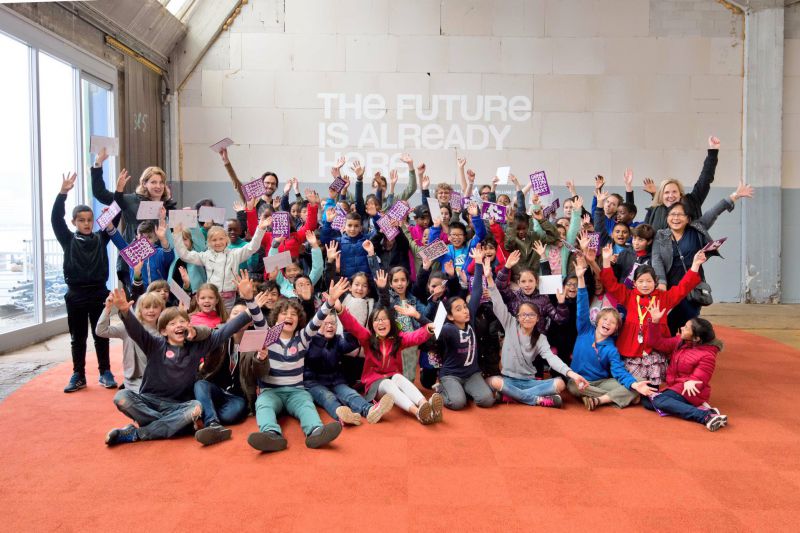 When exploring the Next Economy we’re in fact exploring the future of our children and grandchildren. In what kind of city would we want them to live, work and learn thirty, or even fifty years from now? And what is there own perspective on the city of the future? What would they want houses to look like? And do they expect to be driving in electric cars or that there won’t be any cars at all? 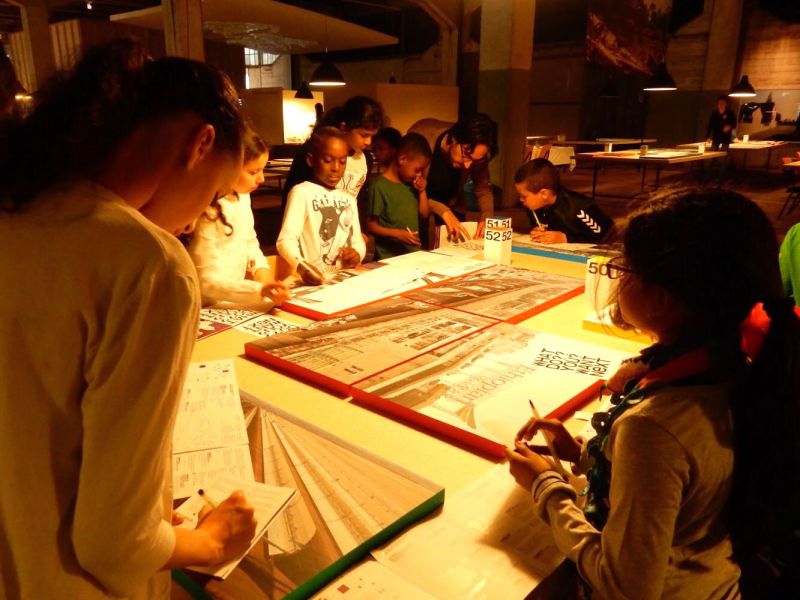 For IABR–2016–THE NEXT ECONOMY, children of De Schalm, a primary school in the Rotterdam district of Katendrecht, developed a treasure hunt tour through the exhibition. When following this route other children too can cultivate their ideas about what the city of tomorrow might look like.

The tour is free and can be collected at the box office. Note that children up until the age of 12 have free entry to the exhibition.
Read more