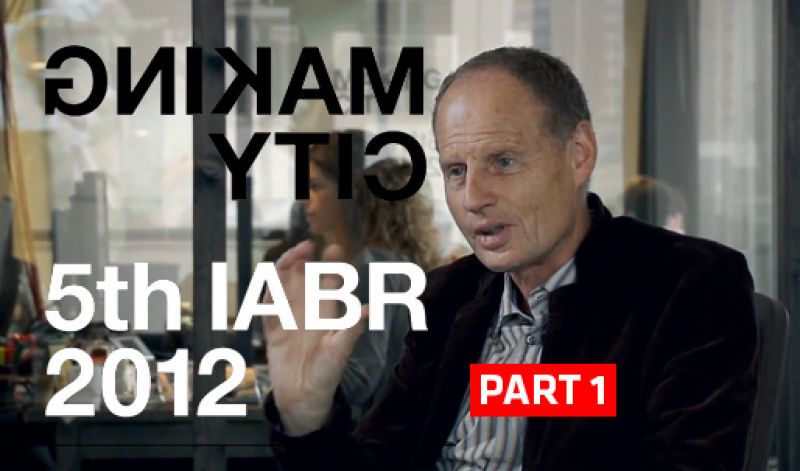 “I do not believe in throwing good stuff away. Every IABR edition builds on earlier editions. We refocus, change perspective, pick up new elements; we re-use and reconfigure, and then we scramble and stir. Compared to most other Biennales, we’re poor and small, so we have to be smart, not waste what we have, choose our battles, break rules, find shortcuts, work with good people, make friends and truly commit ourselves.”

In a long interview with Orhan Ayyüce for Archinect IABR’s director and chair of the curator team of the 5th IABR, George Brugmans, reflects on the Making City edition, its strategies and its results, and how it has been made to function as a bridge to future editions.

Initially developed in 1997 Archinect has since become a top online destination for progressive-design oriented students, architects, educators, and fans. Based in Los Angeles it brings together designers from around the world to introduce new ideas from all disciplines.