Rotterdam and the Circular Economy 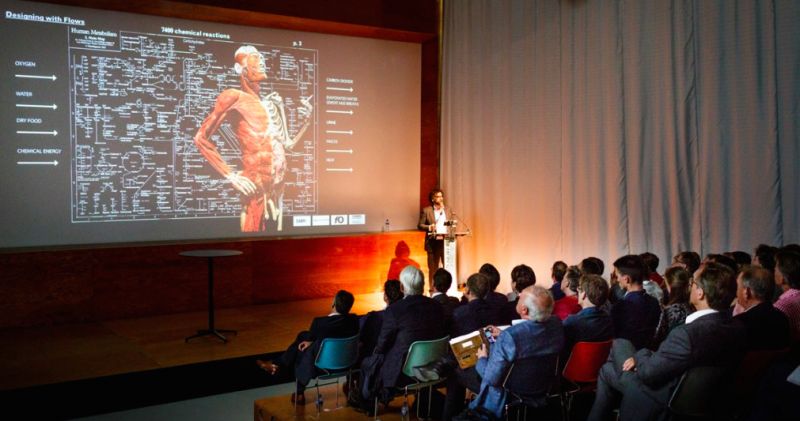 The IABR–2014– PROJECT ATELIER ROTTERDAM was another step towards Rotterdam’s goal to become a sustainable city and region.

The results are now in: the research by design, the developed strategies, and the concrete project proposals provide a solid starting point for sustainable urban development in Rotterdam, based on an extensive analysis of its metabolism and that of the Rhine-Meuse-Scheldt Delta in which the port city is a node.
On 25 June, the city of Rotterdam in collaboration with the IABR and AIR organized an event, "Tinkering with the Material Flows", to explore the connections and synergies between the different proposals, and the major Rotterdam players and the local small-scale initiatives that are the building blocks of a successful circular economy.

At the event the book URBAN METABOLISM ROTTERDAM was presented, an overview of the results of the PROJECT ATELIER ROTTERDAM. Published by the City of Rotterdam, the IABR, .FABRIC, JCFO and TNO, it can be downloaded as a PDF at the bottom of this page.